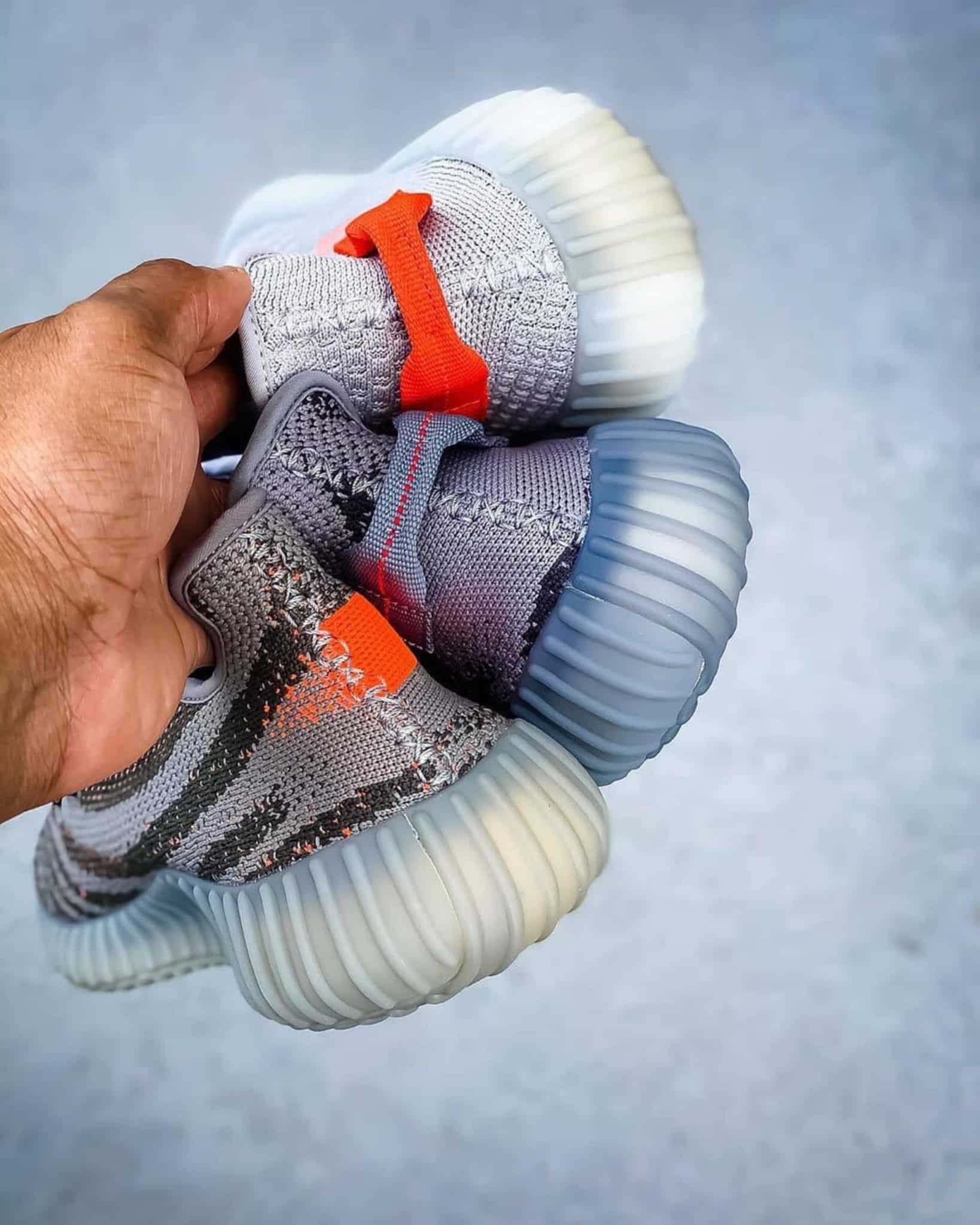 Is the “Yeezy” Hype dead?

If you are around the sneaker world within the past year, you would know Kanye West has been flooding the market with his Adidas sneakers called “Yeezys”… It goes without saying that these shoes have taken over the sneaker market as a whole and have racked up some pretty hefty resale prices, which has attracted many resellers across the globe. But as we all know, more product means less rarity, which ultimately some believe means less hype. But is the Kanye west signature shoe the “Yeezy” losing popularity?

What many have seen is resellers are not happy with the flooded market, but the average consumer is happy because they can now get their hands on the shoes, which is what Kanye has addressed us he wanted to happen.

What do you think about the recent flooded market of Yeezys? Is the hype still there? Leave a comment below. 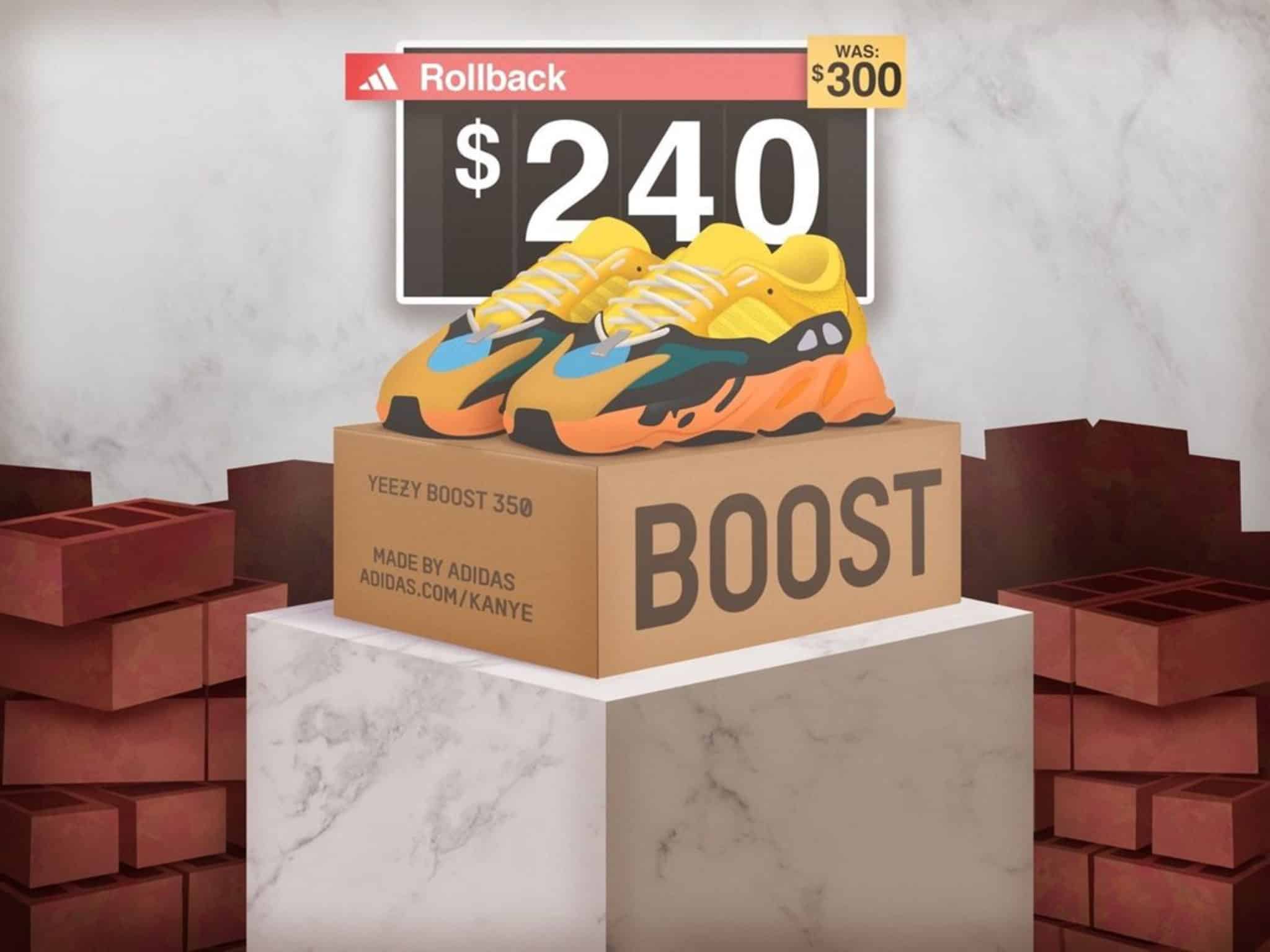 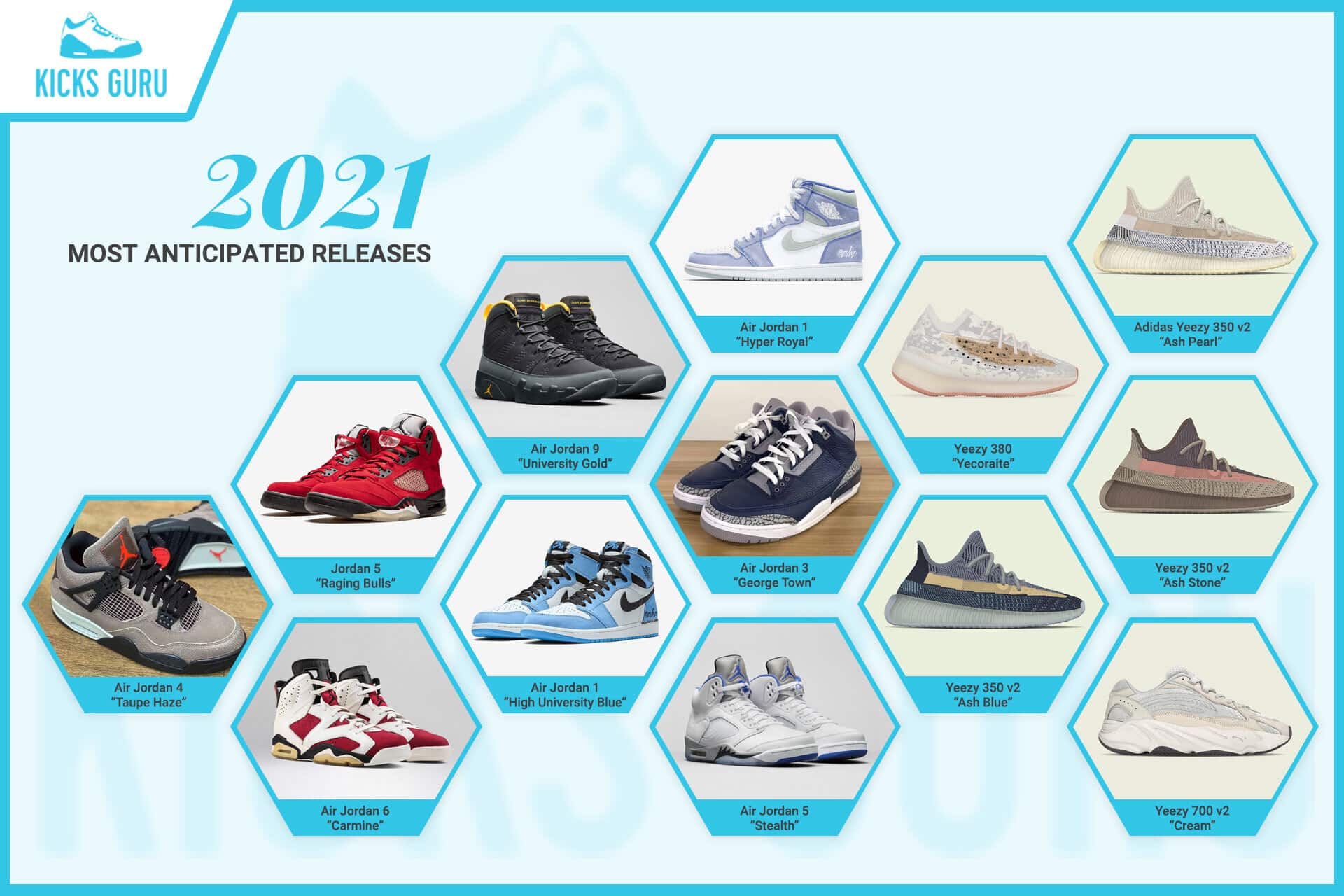 New Sneaker Releases in the New Year – Upcoming Sneakers in 2021 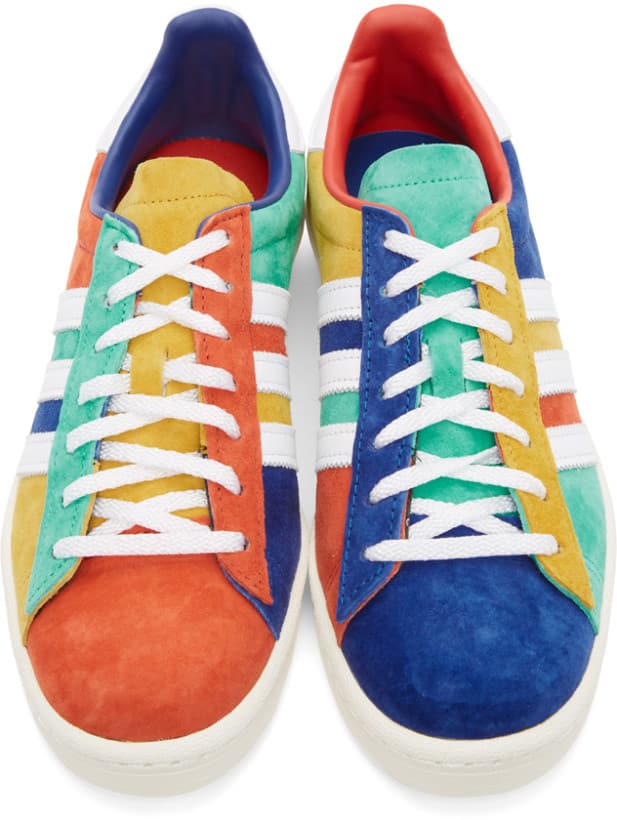