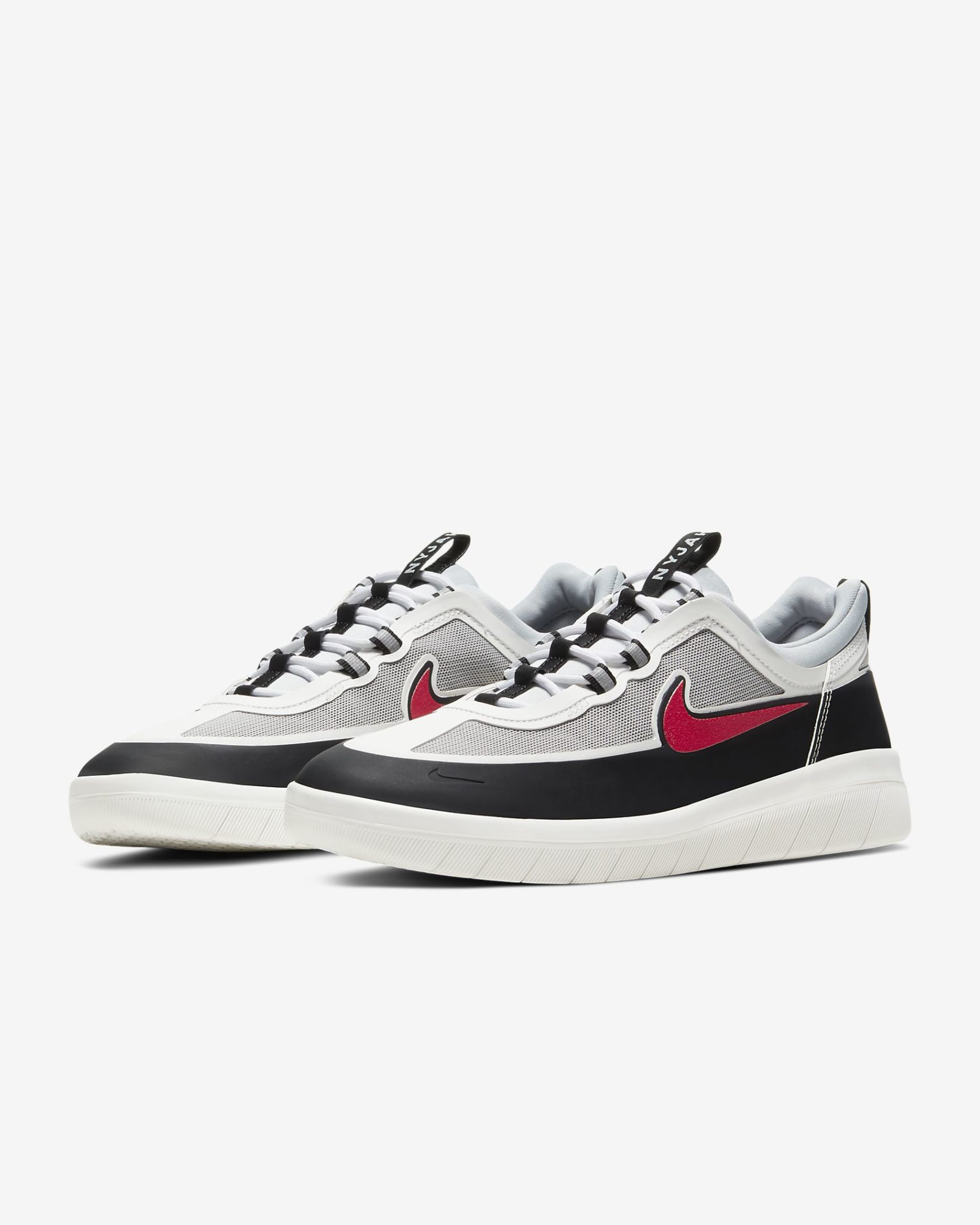 As one of the foremost athletes of Nike SB or Nike Skateboarding, it goes without saying that Nyjah Houston is going to be equipped with some dope sneakers. And with the success of his very first signature pair comes its successor — the Nyjah Free 2.

The Nyjah Free 2 takes the light and versatile feel of the SB Nyjah Free. Plus a flexible Nike Free sole along with an upper that is inspired by one of Nike Sportswear’s most beloved silhouettes — the Zoom Spidiron from way back in 1997 — creating Nike Skate shoes that are not only functional for its intended athletes but also oozing with character.

The speedy look of the Spidiron goes perfectly well with Huston’s latest pair, primarily because of its clean build. The inspiration even manifests itself further in one of the colorways used on this shoe, which is a direct rework of the Spidiron’s recognizable “Metallic Silver” colorway.

The Spidron revival is brought to life by a woven silver upper made of mesh that comes with thick seams. The upper is overlaid by the distinct black mudguard. However, this shoe is made for Houston and skateboarders everywhere. So like the Nyjah Free 1 the mudguard is made out of a rubberized material with a debossed Swoosh graphic near the forefoot. There are sturdy heel cages that help keep the foot in place.  A bright red Swooshes give the shoe its most vibrant detail.

There are also small embellishments here and there that add to the aesthetic. There is a Spiridon-style lacing system with fabric eyestays and a tongue-length black fabric strip that ends in a pull tab with a “Nyjah” graphic. “II” is inscribed on both heels. The responsive white midsoles are finished off with red “SB” on the heel.

Along with the “Spidron” colorway, there is also a white/black and black/white version set to release.

This latest shoe is expected to bring Nyjah and his portfolio to greater heights since he signed with Nike back in 2015. And while many are already aware of Houston’s obsession with ink culture or his incredible bachelor pad out on Laguna Beach, this new pair will help push Nyjah to the forefront a bit more.

A former child prodigy who eventually took the throne in the skateboarding world, Nyjah was expected to rule the park and take home the gold medal for Team USA in the now-canceled Olympic Games in Japan. And although we all have to wait a little while longer to see Nyjah in action, it’s good that the Nyjah Free 2 is here to help us get by.

If you’re interested in picking up a pair, the Nike SB Nyjah Free 2 is available now on Nike.com for $95. 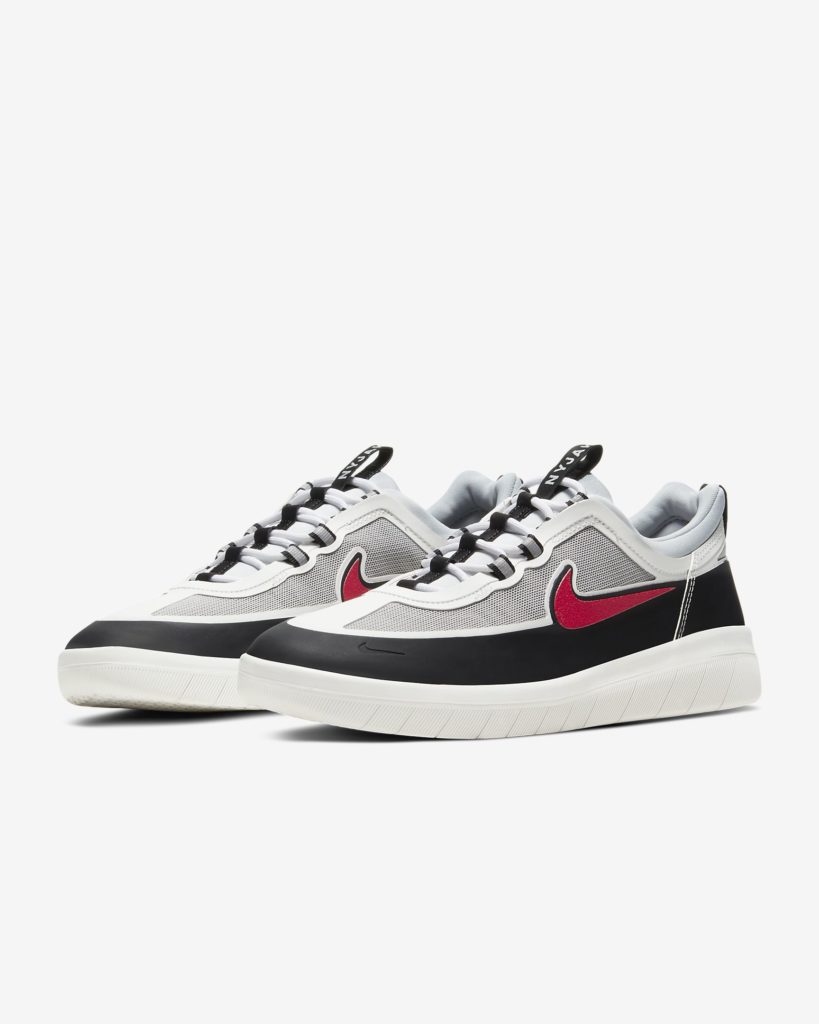 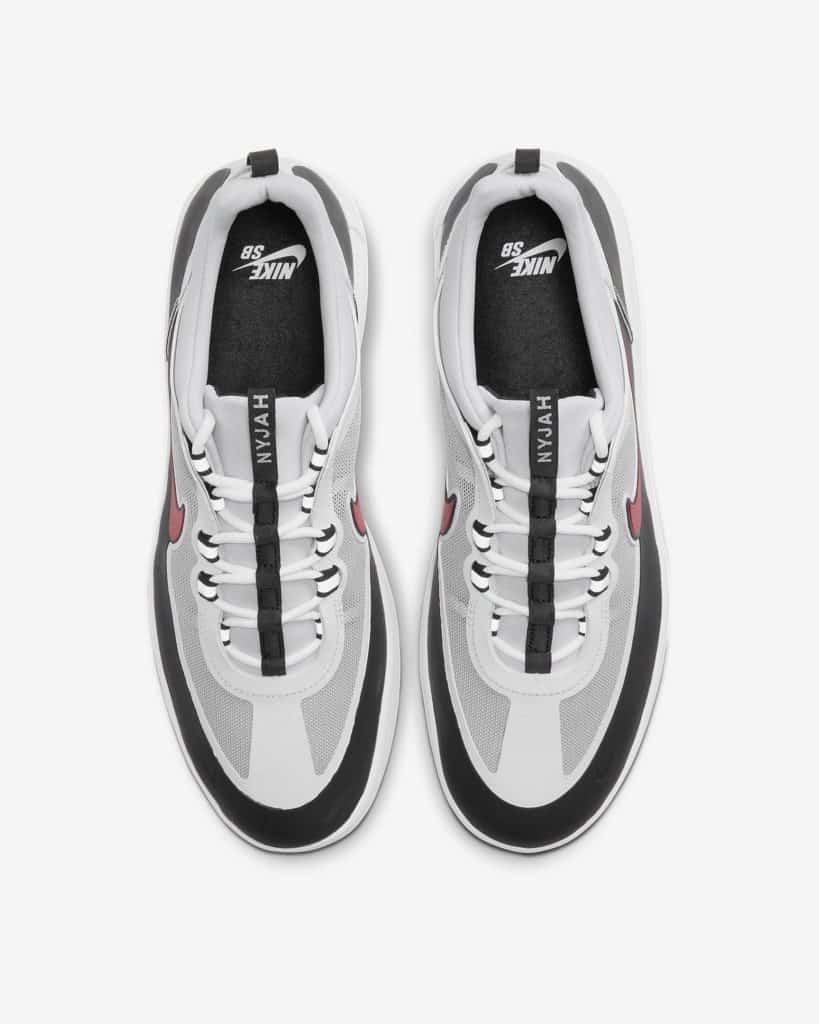 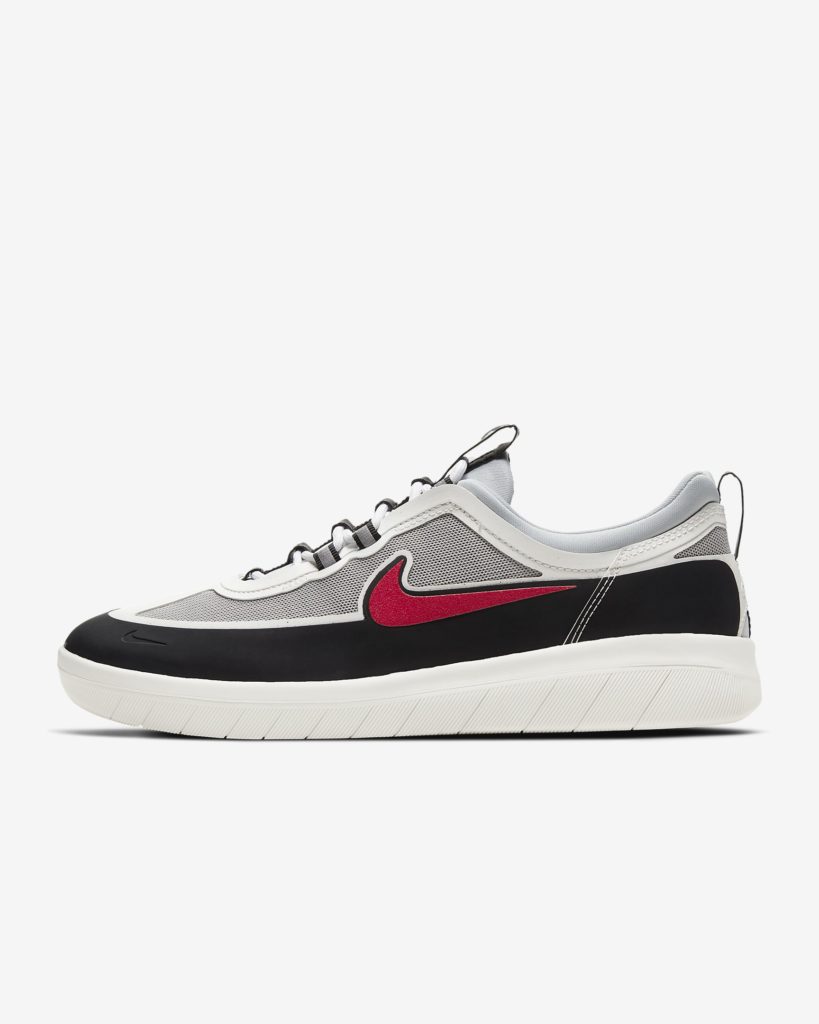 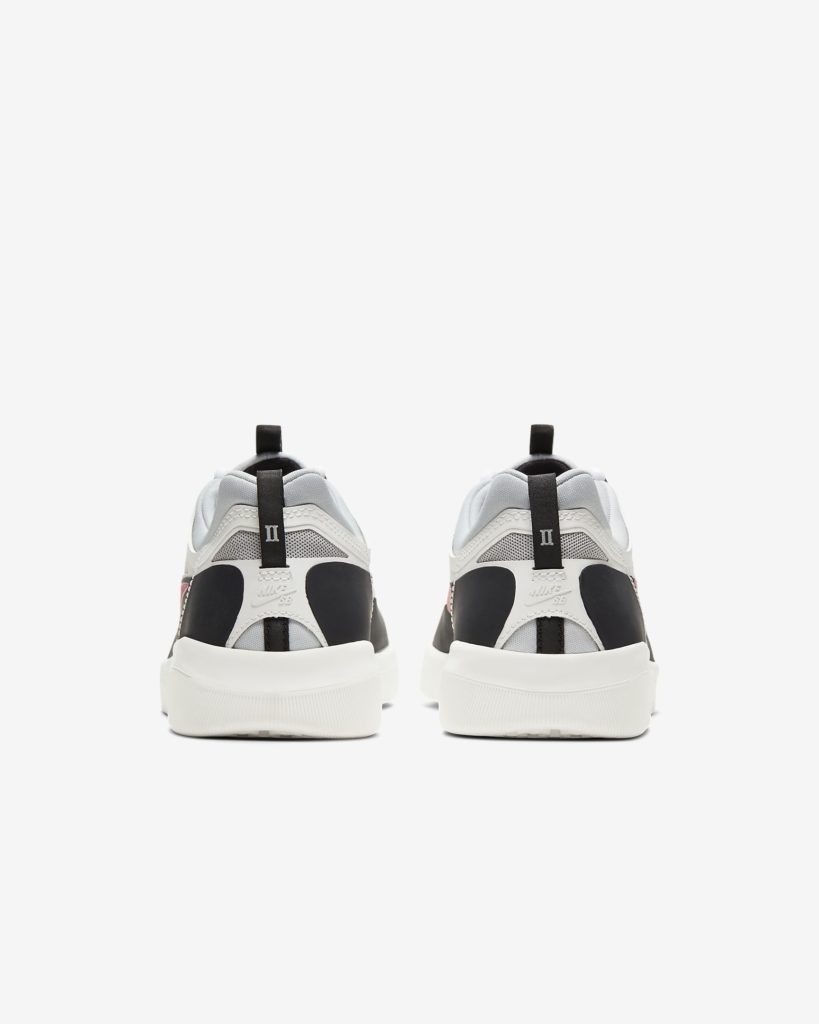 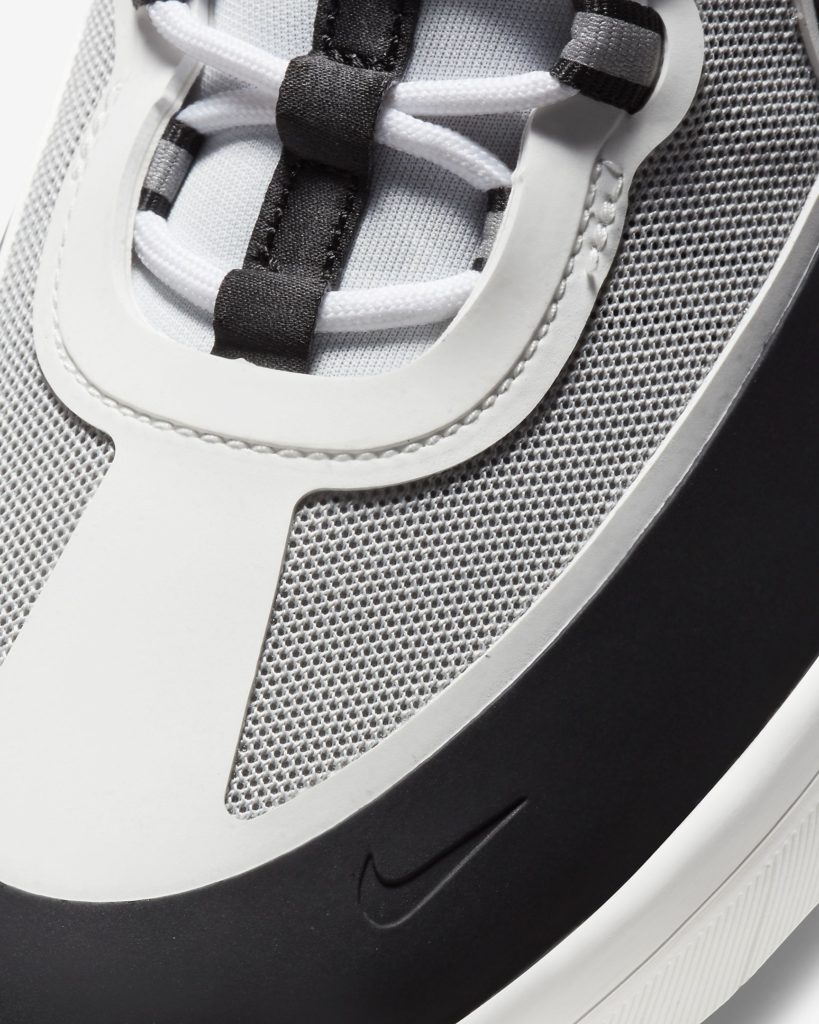 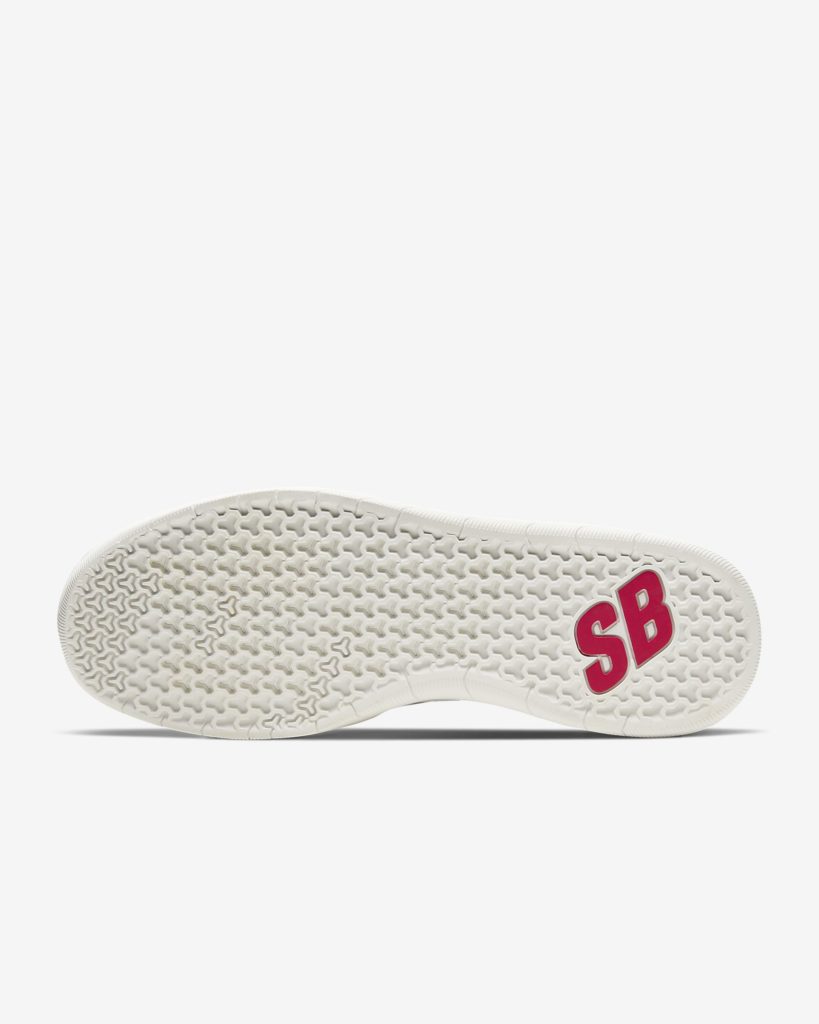 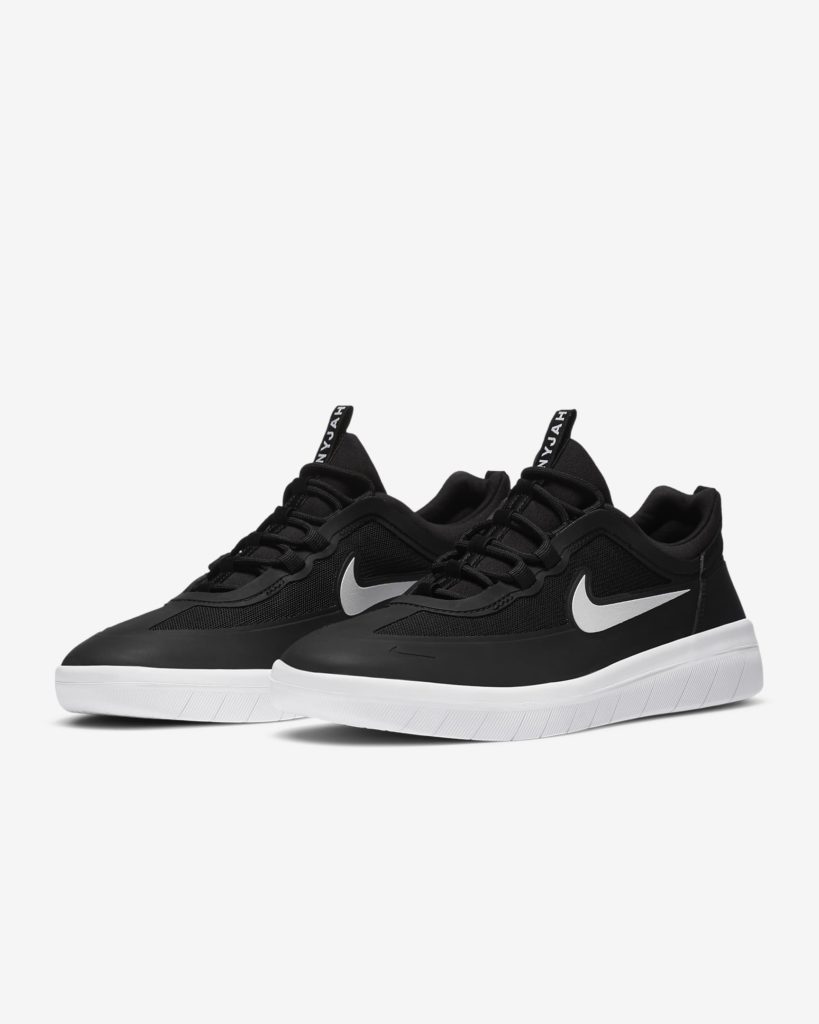 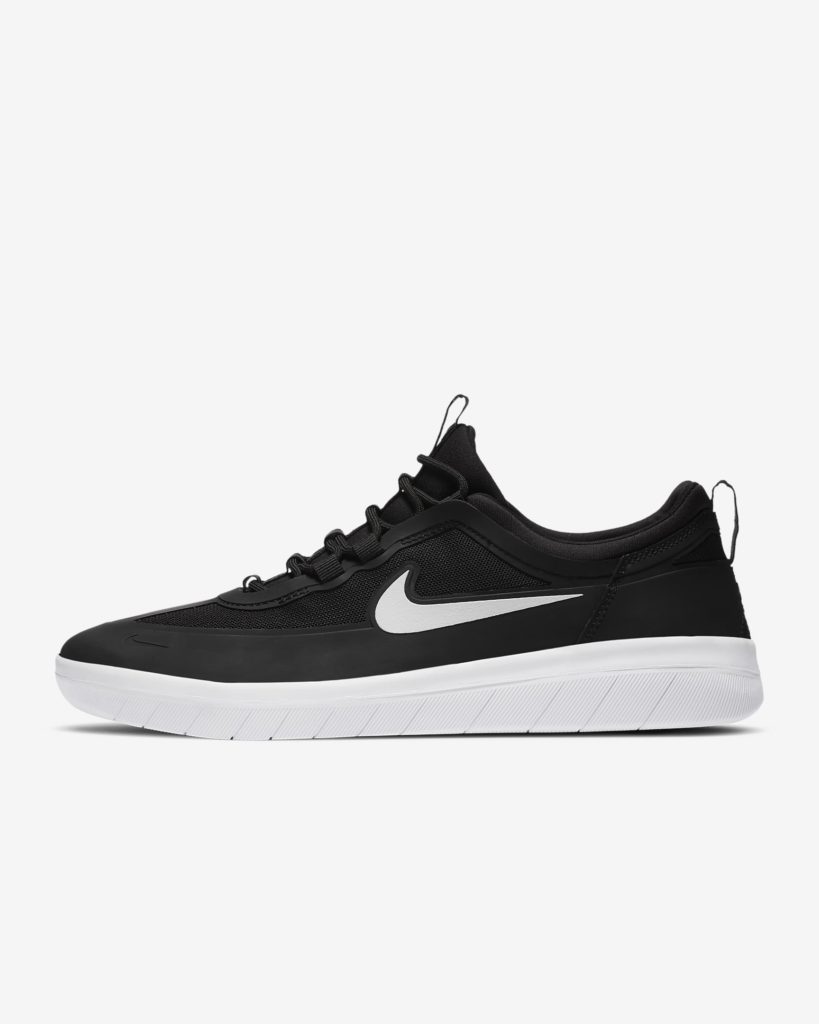 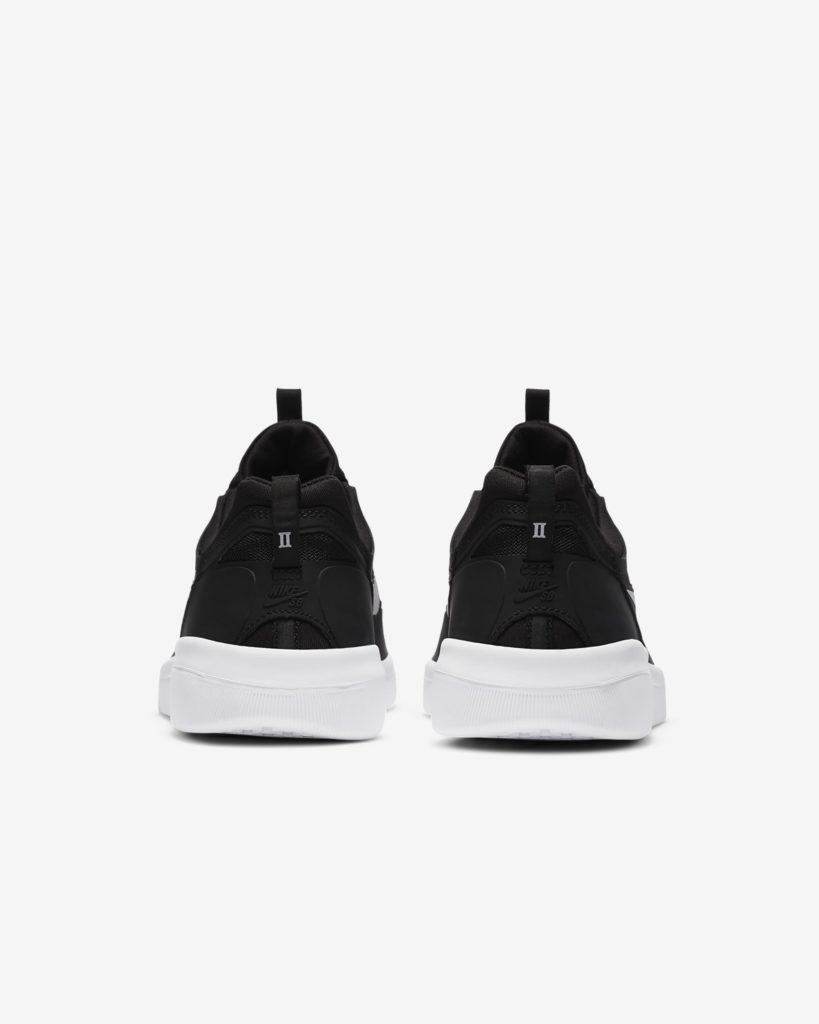 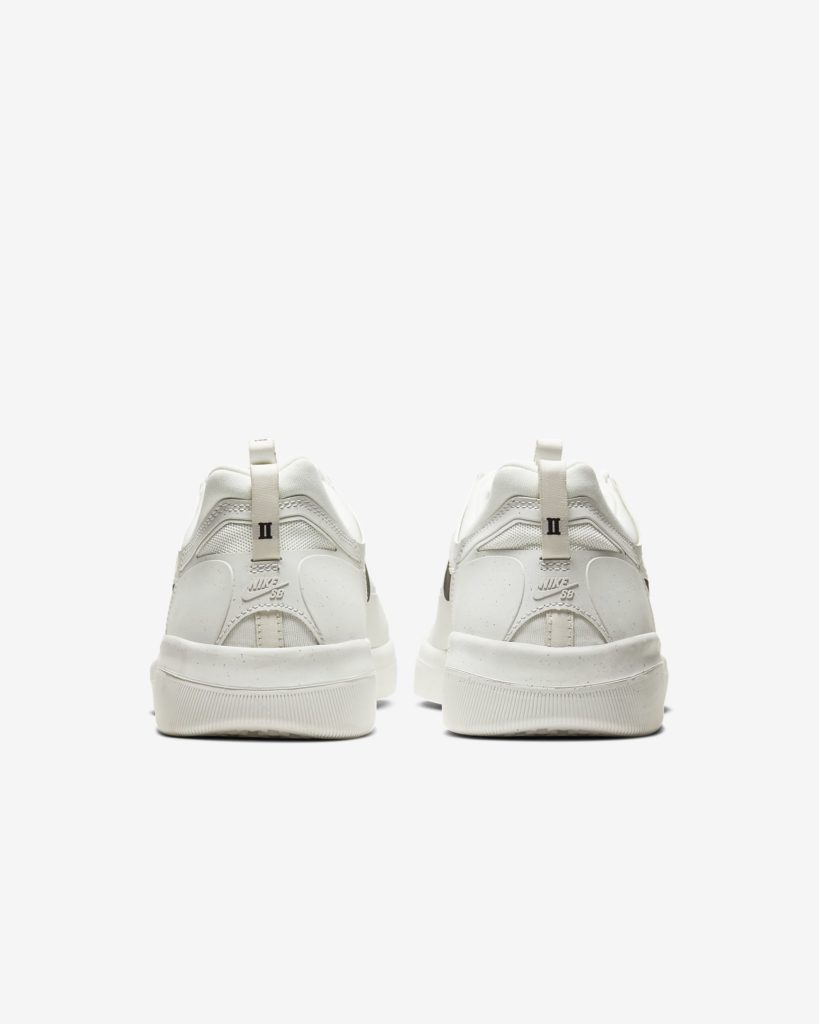 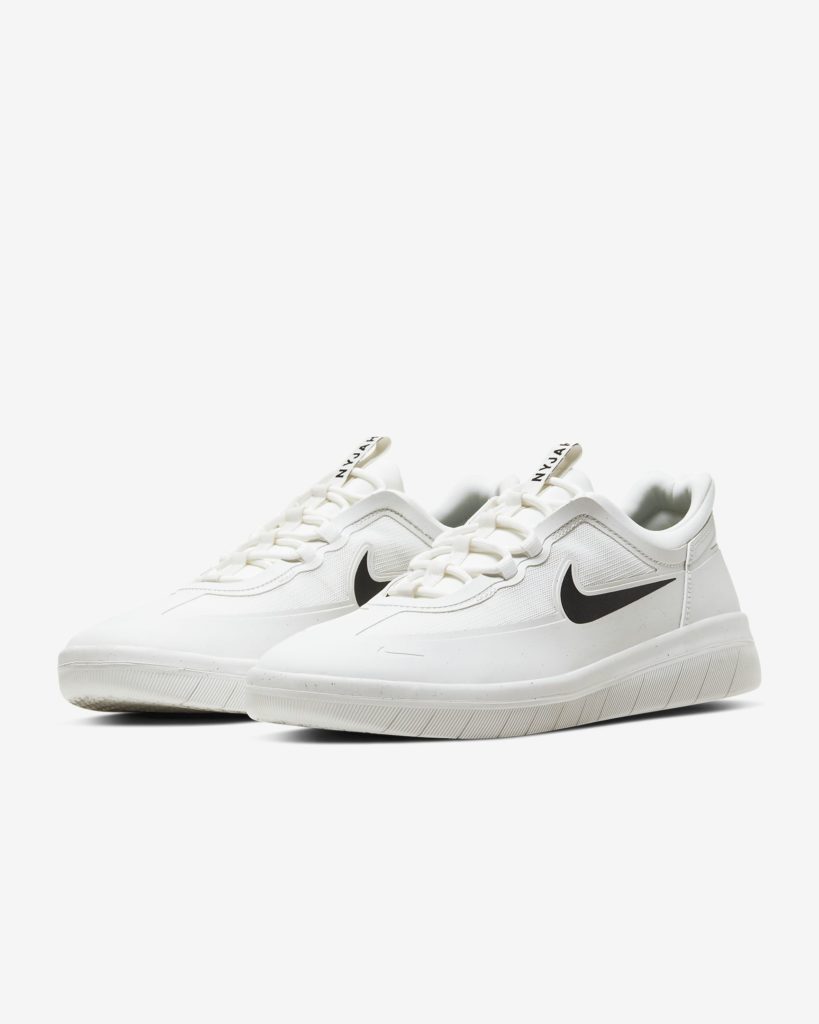 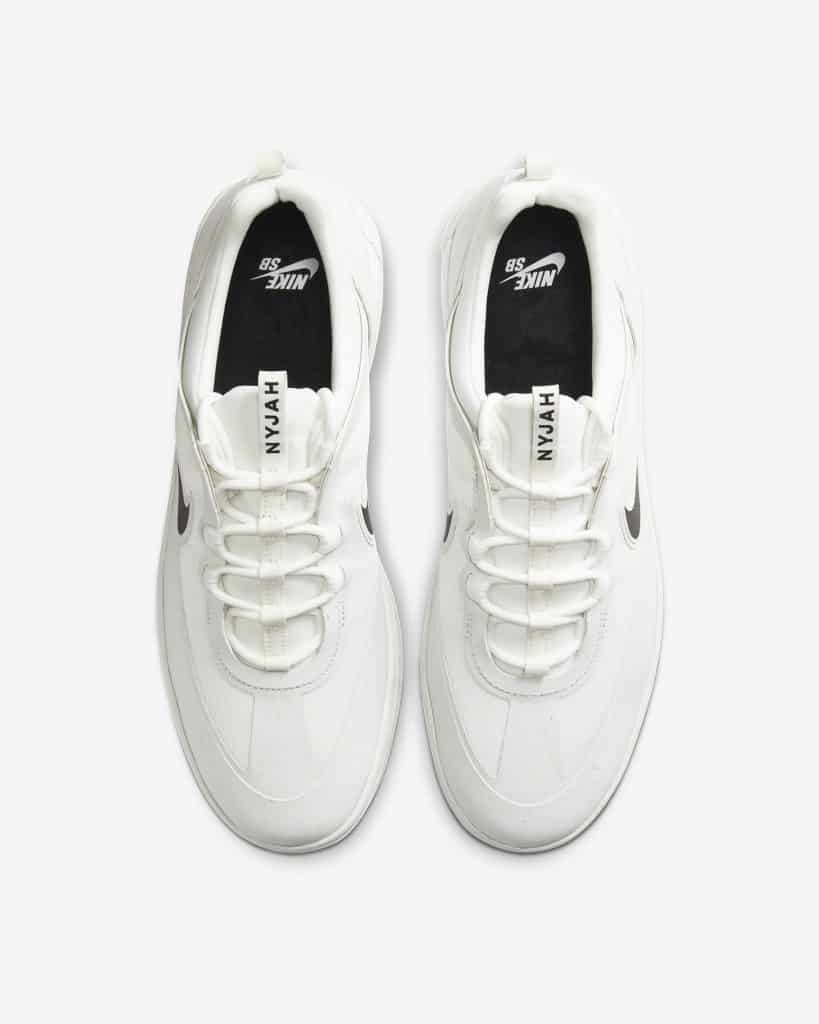 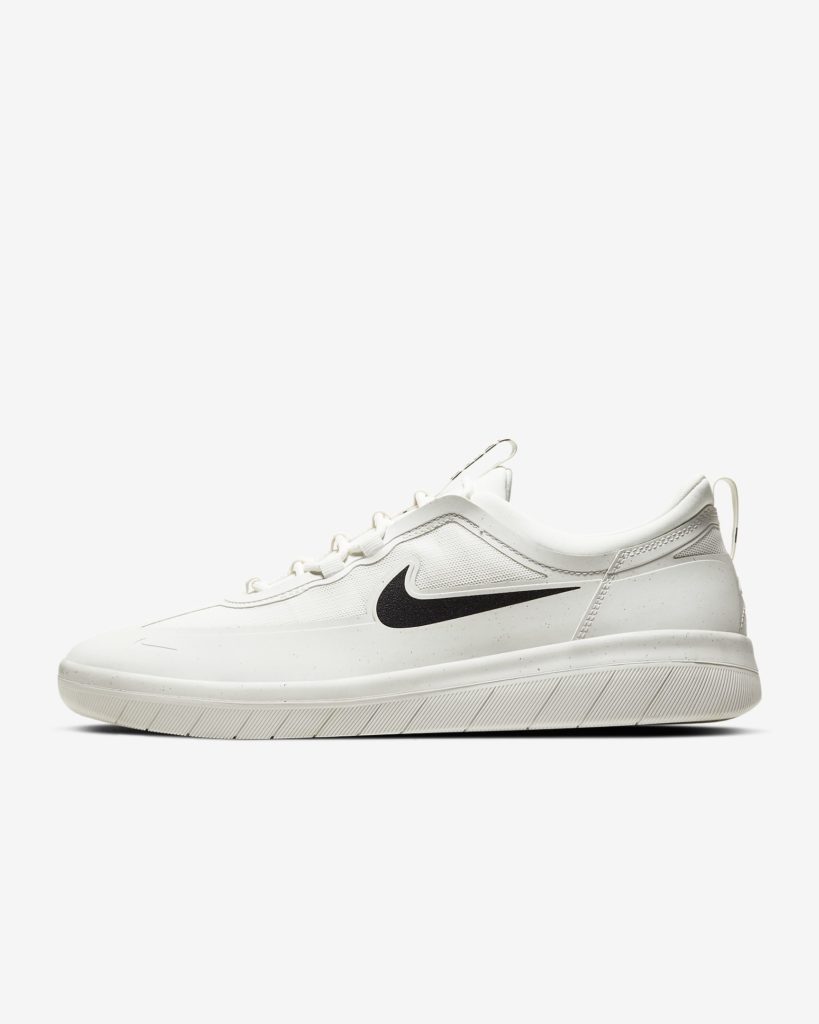 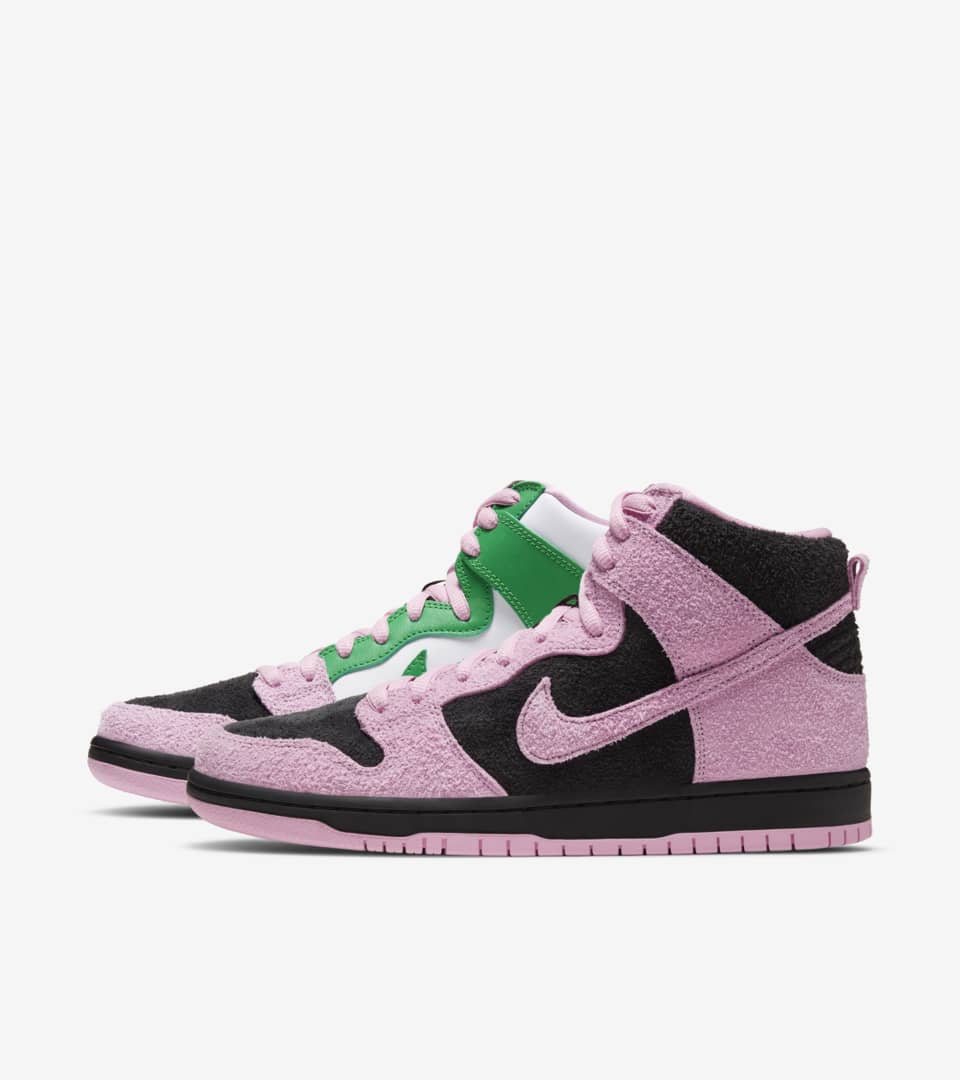 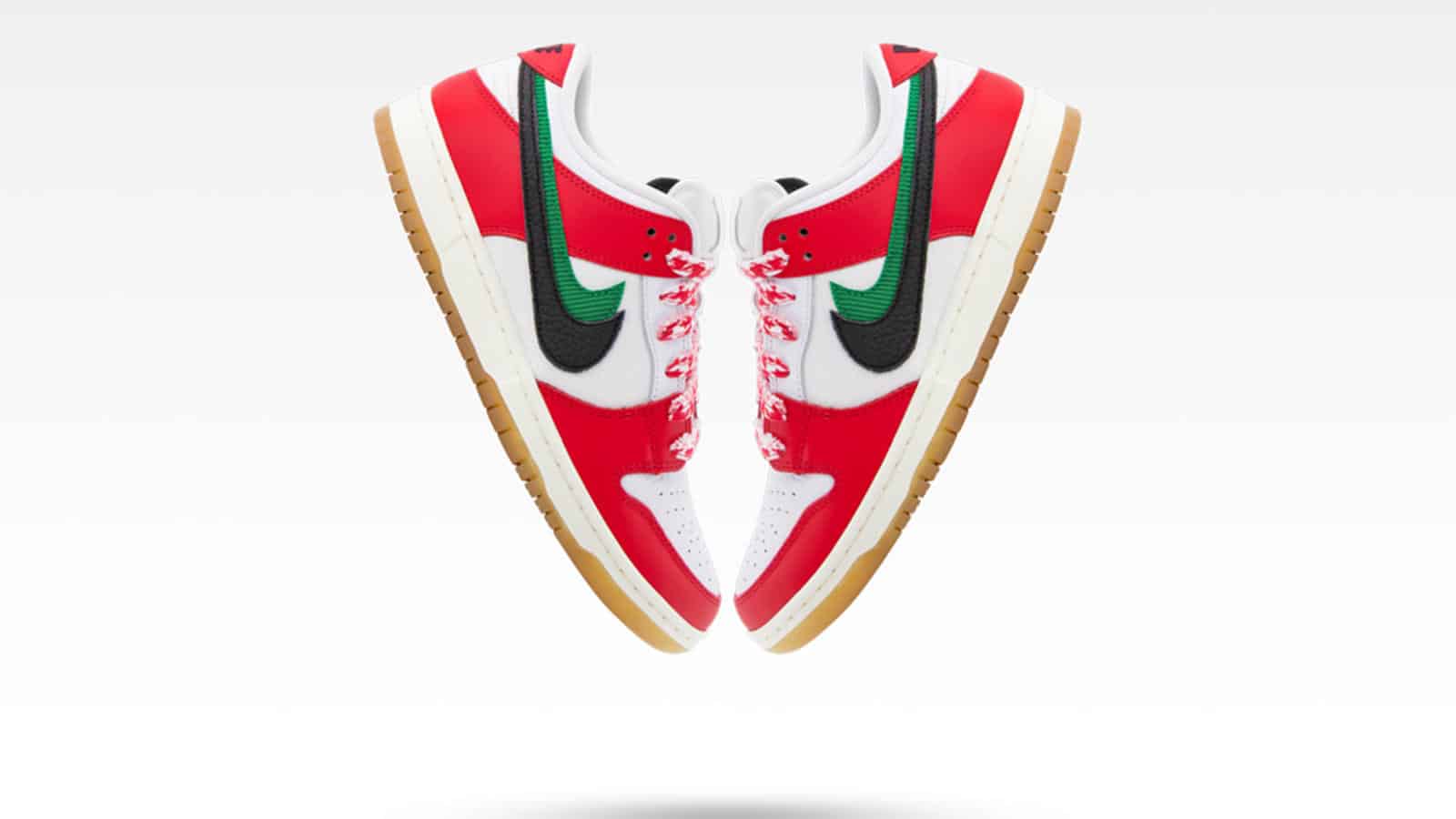 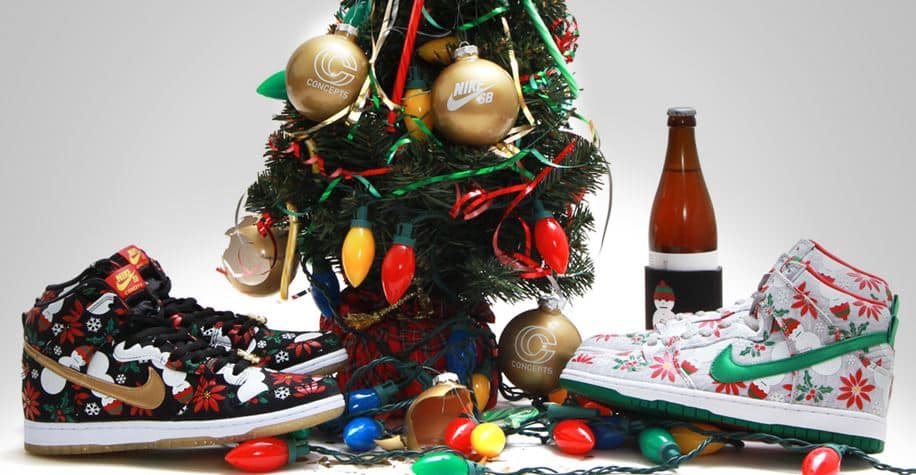 9 Gift Ideas for Sneakerheads that Wont Break The Bank