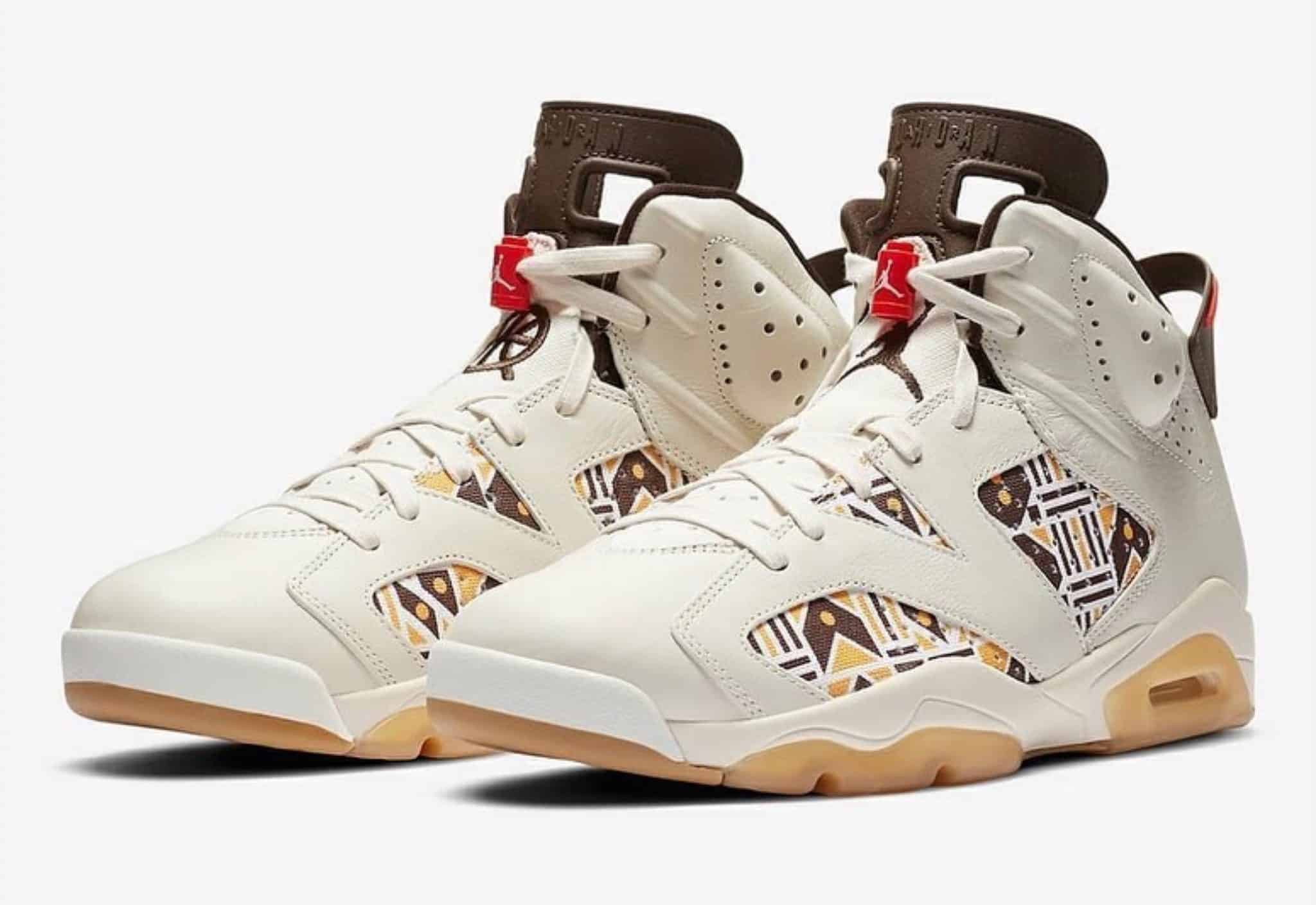 The Air Jordan 6 “Quai 54” is expected to be launched sooner than you expect. It is all set to release with full family sizing options. To pay homage to the Paris annual streetball tournament, Quai 54 shows its honor for the game by bringing the local community together.

The tournament is not only a spectacular sight, but it is an energy-filled one. All the credit for this goes to Thibaut de Longeville and Hammadoun Sidibe. Hammadoun said in an interview that he got the idea for the annual tournament after being a great Basketball fan for many years.

News has been spread that the Air Jordan 6 “Quai 54” will be priced at $200. Keep reading this post for all the details you need to know about the shoes. The Sneaker Resell Market is strong as always.

Did you know the Air Jordan 6 was very special to Michael Jordan? He wore them during his first championship game. 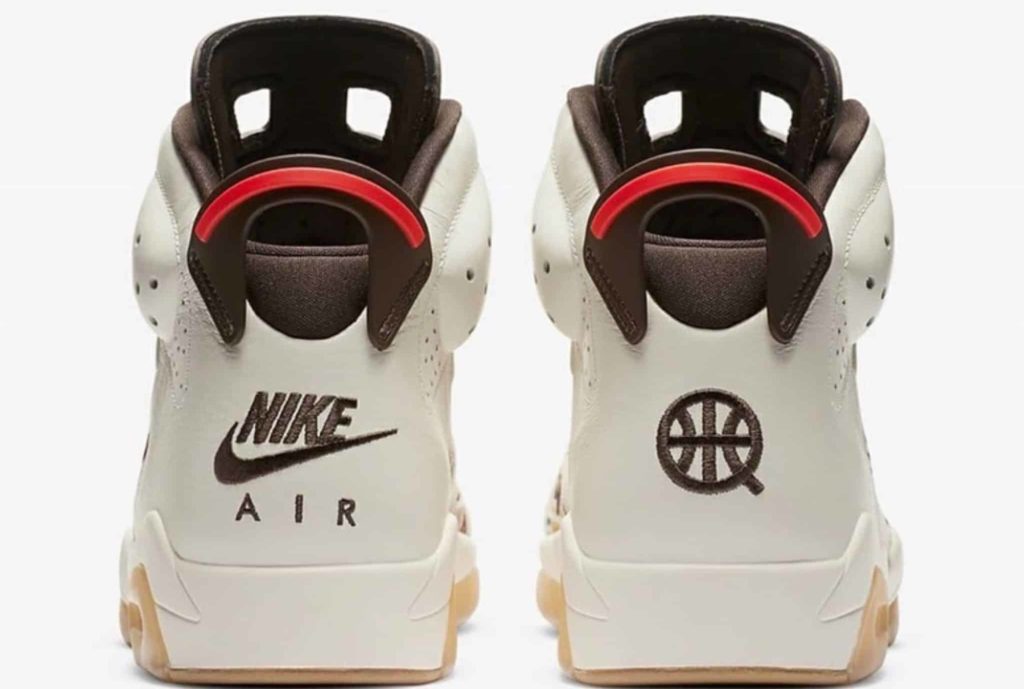 The Air Jordan shoes come in a Total Orange, Sail, Baroque Brown and Gum Light Brown color scheme. It has a Sail upper leather which contrasts with the patterned insoles and underlays.

Other details consist of the “Quai 54” logo on the heels and tongue, paired with a translucent Gum outsole. 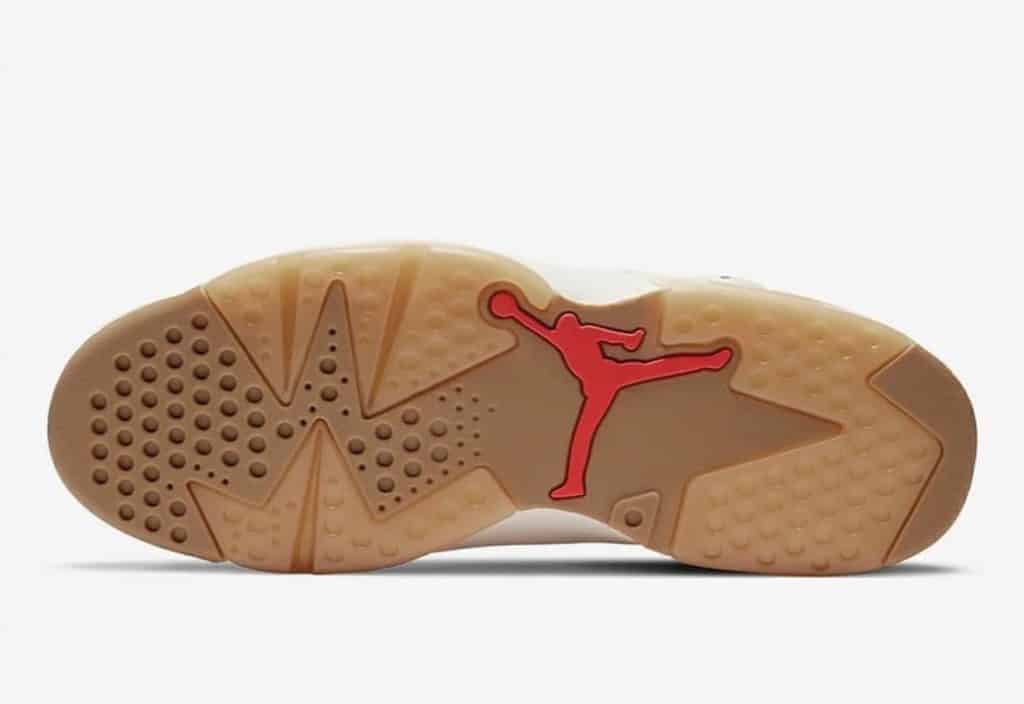 The Air Jordan 6 “Quai 54” is foreseen to be released during July 2020 (the date is subject to change) in toddler, pre-school, grade school, and adult sizes. You can expect the Air Jordan Shoes to release at select retailers, including the company’s website Nike.com during July 2020.